This is the Only Snapchat Spy App You Should Be Using 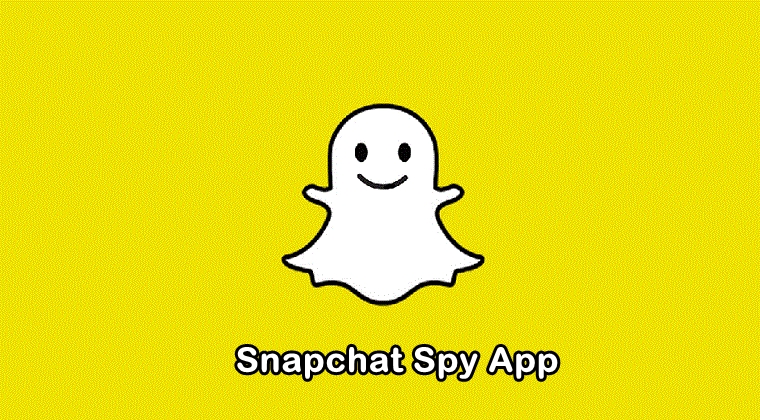 When Snapchat was officially released to the public, soon followed the entry of Snapchat spy apps into the market. Hackers couldn't help but develops apps that could help them sneak into someone's Snapchat and steal their personal information. Several spy apps were developed but the majority of them were reported to be unreliable. Let us tell you which is the best Snapchat spy app you should be using.

Though spying on someone's Snapchat may not go down too well with the person whose account is being spied on. In fact, most of the people are quite sensitive regarding their online privacy on social media. They would do anything to retain their privacy on their social media accounts.

However, the hackers have been way smarter than what we give them credit for. They went on to develop certain Snapchat hacks that could help them hack someone's Snapchat despite the privacy settings. But the question is, do these Snapchat hacks really work? If not, what is the best Snapchat spy app we could use right now?

Mobistealth is a monitoring solution that lets you remotely monitor mobile phones and computers. It is known as the best Snapchat spy app because it is really the most reliable and authentic Snapchat spying tool we have right now.

Unlike the fake Snapchat spy apps, this monitoring app sneaks into someone's Snapchat account and monitors all their Snapchat activity which includes all the pictures, videos, and text messages shared on the platform.

This spying tool can be used by parents who want to know their child's activity on the Snapchat app to make sure their child is not misusing the app or talking to a stranger who may be potentially harmful to them.

On the other hand, this Snapchat tracker can also be used by anyone who wishes to track their spouse's activity on the app. They can spy on their partner's activity to ensure they are not being cheated upon in the relationship.

How Does Mobistealth Spy App Work?

To begin using Mobistealth as your Snapchat spy app, you need to first download the app from its official website and then get it installed on your target's device whose Snapchat you wish to spy.

The reason why we recommend Mobistealth over other Snapchat spy apps is that it does not let your target tamper with it. Once the app starts running on your target's device, it monitors their activity in a secret way. There may be a chance that your target may never come to find out that their Snapchat activity or their device for that matter is being monitored by a spy app.

You might as well go and try out other Snapchat spy apps available on the internet but we can assure you that most of them will turn out to be bogus. Several links have been embedded in those Snapchat hacks solutions found on the web that may try to lure you into opening them. These links can be malicious and may inject a virus into your system or steal your personal data.

Therefore, if you want to spy on someone's Snapchat activity then Mobistealth should be the only spy app you should be using for your monitoring needs.