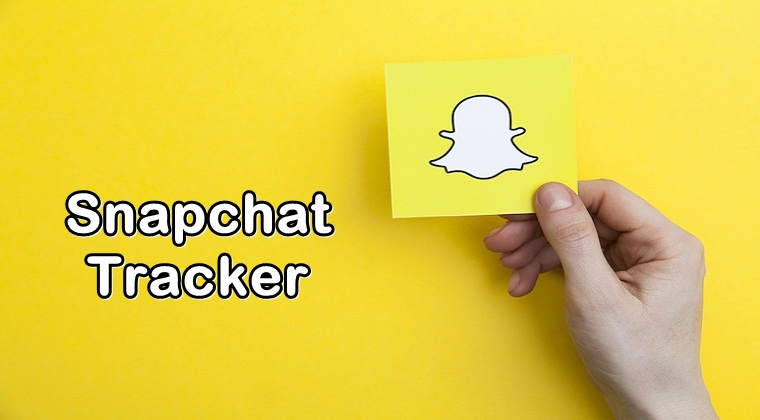 Do you know it is possible to keep a track of someone's Snapchat activity with the help of a Snapchat tracker? If you haven't heard about that already then you need to read this post as we will be talking about how a Snapchat tracker really works.

Why Using Snapchat Tracker is Important?

Snapchat is one of the most popular social media apps right now because it was one of a kind to introduce the stories feature. As Snapchat's popularity increased, children, young and teens both, started making the most of it.

Unconsciously, they also invited several online threats to this platform. Sexual predators and cyberbullies started lurking on this platform, keeping an eye on the imbecile and vulnerable children. It was easier to target them since they were comparatively weaker than the elder ones.

Children became victims of sexual predators who engaged with them and developed a relationship with them, demanding inappropriate pictures and videos. On the other hand, cyberbullies left no stone unturned in harassing and demeaning the children on this app.

In order to save the children from these dangerous online threats, it is important for parents to keep a track of their Snapchat activity to see what their children are up to on the social media app all day.

What Does a Snapchat Tracker Do?

When a Snapchat tracker is set in place, it will keep a track of someone's Snapchat activity including all the images, videos, and text messages shared on the platform. As soon as you notice something suspicious on your child's account, you can immediately intervene and stop your child from using the app.

The Best Snapchat Tracker We Have Right Now

The reason Mobistealth is known to be the best Snapchat tracker is that it works stealthily in your target's device and does not let them tamper with it.

As soon as this Snapchat tracker is downloaded and installed on the target's device, it starts recording and logging all the Snapchat activity taking place on their device and then transport all the information to your online Mobistealth account.

Using your online dashboard, you can get to remotely monitor their Snapchat activity from anywhere and at any time. Which means you can be sitting anywhere, whether inside your house or somewhere outside and get to track someone's Snapchat activity.