How to Hack Facebook Online with the Help of Mobistealth? 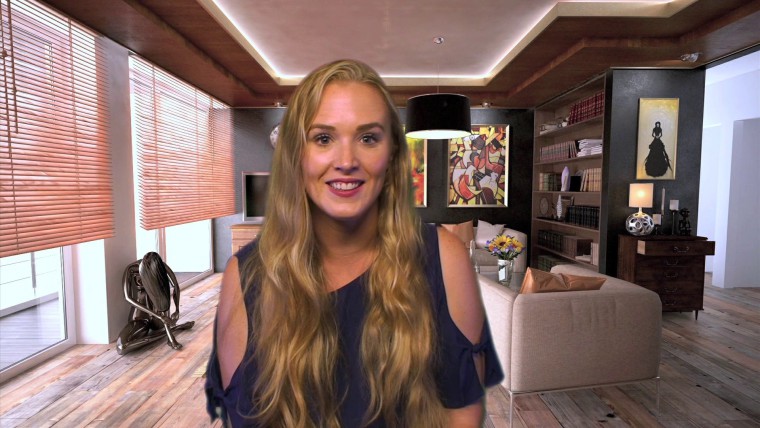 Facebook is the world's most popular social media platforms where millions of users come to interact with their friends and share content with them on a daily basis. Both children and old alike are a part of the Facebook community. With Facebook becoming increasingly popular, the hackers wanted to create tools to hack Facebook online.

Some developers created Facebook hack websites and embedded a particular software into the websites. Users were asked to download that software before being able to hack someone's Facebook. Developers tricked the users into downloading the link so they could hack their computer's data.

On the other hand, some also embedded online surveys in their websites, asking users to fill them out before providing Facebook hack. These surveys were created with an intent to steal users' identity. As soon as users filled the surveys, their information was sent to the developers which they could use against them at some point.

There are loads of Facebook hack tools on the internet but unfortunately, the majority of them are bogus, offering zero results. In the digital age where online dangers have become common, parents need some protective measures for their children in order to keep them safe on the internet.

Despite Facebook putting up strict privacy policies, hackers have still invented techniques to hack Facebook. However, whether they perform the hack successfully or not still remains dubious. In order to hack Facebook online effectively, you need to opt for monitoring tools such as Mobistealth.

A monitoring tool is a monitoring solution offering an advanced set of surveillance features for your mobile phones and desktop computers. This tool can be used to monitor someone's device, track their web browsing history, or simply keep an eye on their social media activity including Facebook.

A monitoring tool can be really helpful for concerned parents who may want to find out who their children keep interacting with on Facebook messages. Even employers can deploy a monitoring solution on the company-owned devices handed to the employees to learn whether they are not misusing the company's resources by spending leisure time chatting with their friends on Facebook.

As described above, Mobistealth is a really good example of a credible monitoring tool as it supports all the platforms including Android, iOS, Mac, and Windows. As soon as the tool is deployed on the target's device you want to monitor, it starts recording and logging all their Facebook activity including messages shared on Facebook Messenger and the content shared on their profiles.

The recorded information is then sent to your online dashboard from where you can remotely monitor the data from anywhere and at any time. Mobistealth works in a stealth mode and does not let your children tamper with it. It provides you with an effective way of sneaking into someone's Facebook without letting the other person know.